If you’re looking for the next big opportunity in solar energy, don’t overlook countries with the highest demand for electricity. There are a lot of them, and they present a tremendous market for those offering solar service, hardware and supplies. The World Bank says that 11% of the world’s population is still living without electricity. For these people, solar is more than clean energy — It’s a clear winner when it comes to cost and adaptability. 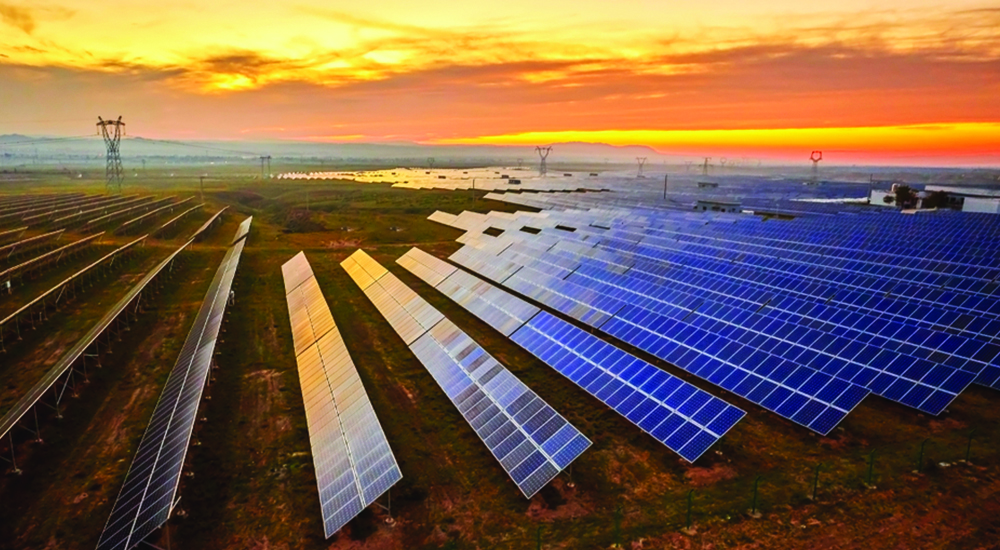 People in these regions can tap solar photovoltaic (PV) — technology that uses solar panels or cells — without access to a power grid or large capital investments. A range of options is right for electrifying rural areas and underserved urban communities alike. They include solar home service (SHS) or homes with solar panels, microgrids where individuals feed their solar harvest into existing power grids, and small-scale options like pay-as-you-go portable solar cells.

The opportunities are easy to spot.

Nighttime satellite images of the African continent, parts of Asia, and the Middle East make it plain to see the regions where electricity hasn’t reached. Based on Tracking SDG7: The Energy Progress Report 2019, the list of 50 countries (below) with the lowest access to electricity is dominated by African countries. India, Pakistan, Bangladesh, and the Democratic People’s Republic of Korea also have large numbers without power, too. And many countries in Central America, South America, Oceana, and the Caribbean have yet to reach 100% access as well.

It’s not a question of if electricity will come to the world, it’s only a matter of when and how. The World Bank estimates that by 2030 we’ll be down to only 8% of the world population living without power.

Sparks are already flying in the world’s underpowered places. TrackingSDG7 cites three countries in particular with large populations lacking access to electricity have made tremendous progress: Bangladesh, Kenya, and Myanmar have increased electricity access 3% year-over-year since 2010.

Solar PV systems that range in size from a single cell that powers a lamp to scalable residential systems and full-scale solar PV farms can bring electricity to remote locations without existing power infrastructure.

Failing power grids keep many around the world powerless. Unreliable supplies of coal, diesel, and other fossil fuels often lead to undependable service in developing countries. According to the 2018 edition of Regulatory Indicators for Sustainable Energy (RISE), one-third of access-deficit countries face more than one disruption in electricity supply per week. Access-deficit countries recognize that solar PV systems can improve electricity reliability. As a result, they are augmenting with solar PV plants. Mini-grids are also popping up that enable individuals with SHS to share their solar harvest with others on the grid.

The International Renewable Energy Agency (IRENA) reports that in 2020, the weighted average power purchase agreement (PPA) or auction price for solar PV from projects in the IRENA database — $0.048 per kilowatt-hour (kWh) — is expected to be less than the marginal operating costs for around 700 gigawatts (GW) of operational coal-fired capacity at the same time.

The economics of solar PV projects continue to improve.

Lower costs overall for solar power are great news for countries with limited access to electricity as well as solar providers. PV solar’s Levelized Cost of Energy (LCOE) — a standard measurement across energy sources which accounts for the cost of building and operating a power-generating asset over its lifetime — has decreased 13% from 2017 to 2018, according to IRENA.

Solar opens up new markets by making electricity affordable for many people for the first time. RISE states that electricity connection costs more than one month’s income for over 400 million people residing in access-deficit countries where access is less than 90%.

Solar PV is synonymous with electricity.

The International Finance Corporation, which is part of the World Bank Group, has financed large solar power plant projects in Egypt and India. In addition, the World Bank Group’s Energy Sector Management Assistance Program (ESMAP) provides countries with financing for solar projects as well as knowledge and technical assistance.

Solar’s global forecast: sunny with a chance of opportunity.

Solar PV’s affordability and adaptability point to long-term growth in access-deficit regions around the world. It’s the best entry point for rural and off-grid households. As communities and economies grow and societies become more technology-reliant, solar PV will scale to meet the needs through upgrades and the implementation of rapidly improving technology.

The future is bright with opportunities for OEMs in the solar industry. However, it takes more than making and delivering great products to succeed in the global marketplace. You need to provide great service after the sale. In short, you need a solid service supply chain that provides service logistics, and field services along with a solid global trade compliance program that will help ensure the seamless flow of spare parts across international borders.