Liston, who joined Flash effective Monday, May 23, brings to Flash a diverse background in export enforcement from a U.S. perspective. Most recently Liston was the Director of Global Compliance for Future Electronics, a global distributor of electronic components based in Canada. In that role, he served as the principle advisor to the company on global trade compliance issues, especially U.S. ex 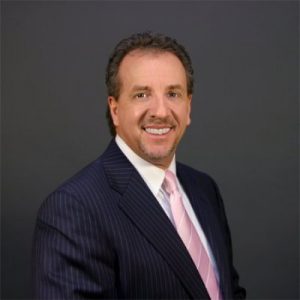 His career also includes two years working for the Department of Commerce, Bureau of Industry and Security (BIS) as an Export Control Attaché at the American Embassy in Moscow, Russia (June 2007 through August 2009). Prior to his Moscow assignment, Liston served as the Assistant Attaché at the American Embassy in Vienna, Austria with Department of Homeland Security (DHS), Immigration and Customs Enforcement (ICE) from June 2000 through May 2007.