Flash Global and its customers must follow applicable safety regulations and take appropriate precautions when preparing batteries for transportation. Lithium ion and lithium metal battery shipments are subject to both U.S. and International safety regulations which are dynamic and constantly changing. Failure to follow the regulations when packing shipments for transporting hazardous goods could result in fines or other penalties. Here are some examples of fines in recent years. 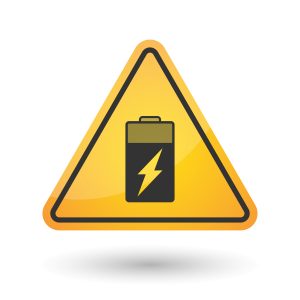 FLASH’S COMMITMENT TO YOU

When it comes to transporting hazardous goods, Flash Global works diligently with all customers to ensure shipments that are classified as Dangerous Goods—including those involving lithium batteries—are transported safely and in accordance with U.S. and international safety regulations. Certified trainers are working to certify team members in our Partner Management Network and throughout the Flash organization to help ensure we remain compliant in our practices for shipping dangerous goods.

If you have questions or concerns regarding this, please contact Global Trade Compliance at ComplianceDept@flashglobal.com.