Editor’s Note: This Flash Global Travelogue series provides a closer look at the regions, countries, and amazing cities where we conduct service supply chain business on behalf of our high-tech customers. These narratives, shared by members of our global Partner Network, detail travel experiences that took place prior to the COVID-19 pandemic.

France is such a wondrous place! From medieval cities to picturesque alpine villages, from Mediterranean beaches that touch crystal-clear seas to rolling vineyards that dominate the landscape nearly everywhere — it’s so très Magnifique, as the locals would say. It’s a land where centuries of history mesh with innovative technologies to drive a rich, vibrant, forward-moving culture. Going there to work on behalf of Flash Global and our customers to make that happen… well, that’s very beautiful too. 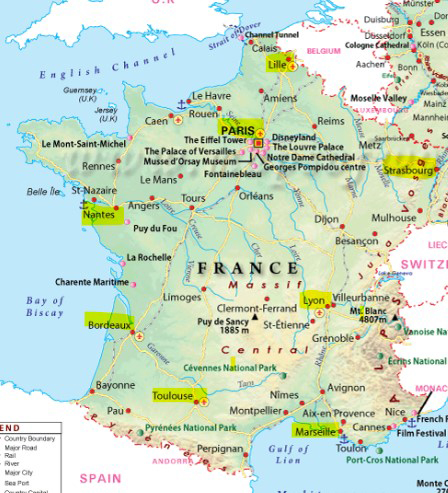 I am part of a dedicated team of Partner Managers who keep Flash’s global network of more than 700 forward stocking locations in 140-plus countries running efficiently. We have intimate knowledge of the regions where we serve. We immerse ourselves in the local culture to build strong relationships that drive growth and accelerate global expansion for high-tech companies.

Flash Global has eight FSLs in France, in cities strategically located near our high-tech customers’ installed bases, for the sole purpose of rapid distribution of spare parts to keep the end-customers operational 24/7/365. That’s the service supply chain in action.

Normally, that “action” would also involve traveling to the FSLs from time to time, for face-to-face interactions — but for now we do things virtually due to COVID-19. Flash Global has suspended business travel and is taking all precautions to ensure the health and safety of all employees and global partners.

Join me now for a quick Tour de France, Flash Global style, to learn more about the amazing cities that play an important role in our mission of fulfilling the rapid distribution of spare parts. No bicycles needed, but feel free to enjoy a croissant or glass of wine while reading along. Vive la France! 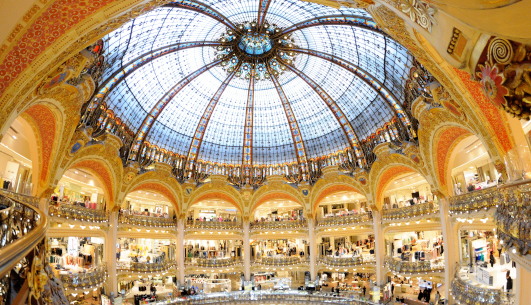 France’s capital city is a global epicenter for art, fashion, gastronomy, and culture. Its 19th-century cityscape is crisscrossed by wide boulevards and the River Seine. Sure, everyone is familiar with the iconic Eiffel Tower and Notre-Dame cathedral… but did you know: the city is also known for its café culture and designer boutiques along the Rue du Faubourg Saint-Honoré.

If mall shopping is more your speed, the Galeries Lafayette will not disappoint! 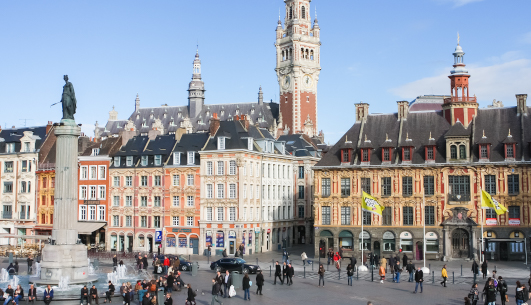 Lille (pronounced LEEL) is the capital of the Hauts-de-France region in northern France, near the border with Belgium. A cultural hub and bustling “university” city today, it was once an important merchant center of French Flanders, and many Flemish influences remain. The historic center, Vieux Lille, is characterized by 17th-century brick townhouses, cobblestone streets, and the large central square, Grand Place. 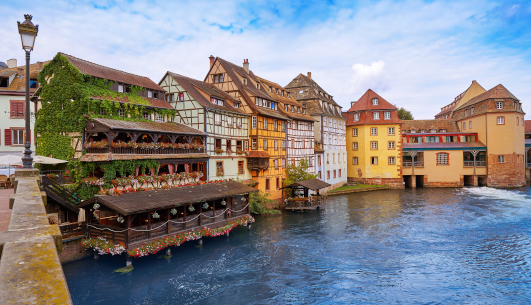 Strasbourg is the capital city of the Grand Est region, formerly Alsace, in northeastern France. It’s also the formal seat of the European Parliament and sits near the German border. The rich culture and architecture blend German and French influences.

Nantes, a city on the Loire River in the Upper Brittany region of western France, has a long history as a port and industrial center. It is home to the restored, medieval Château des Ducs de Bretagne, where the Dukes of Brittany once lived. The castle is now a local history museum with multimedia exhibits, and features a walkway atop its fortified ramparts. 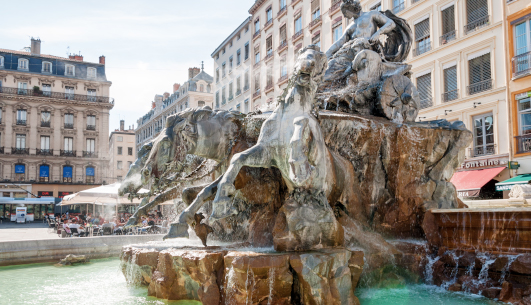 Lyon is the third-largest city and second-largest urban area of France. It is located in the country’s east-central region, at the confluence of the rivers Rhône and Saône, about 470 km (292 miles) south of Paris, 320 km (199 mi) north of Marseille. Inhabitants of the city are called Lyonnais.

Fontaine Bartholdi, which sits prominently in the city’s Place des Terreaux, was created by 23-year-old sculptor Frédéric Auguste Bartholdi in 1889 — approximately three years after he created the Statue of Liberty. 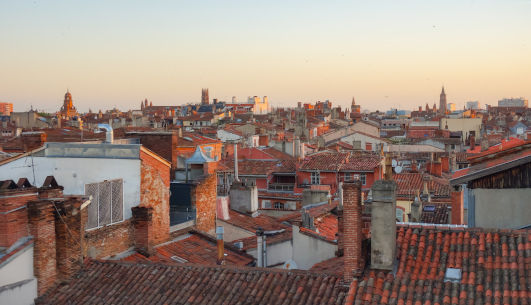 Toulouse is located in the Midi-Pyrenees region of southwestern France. It lies on the banks of the Garonne, Touch, and Hers-Mort Rivers and is crossed by two canals. It is nicknamed the “Pink City” because the brick homes appear to turn pink as the sun sets. It is a beautiful place to live, visit, and study. College students from all over the world attend universities in Toulouse. 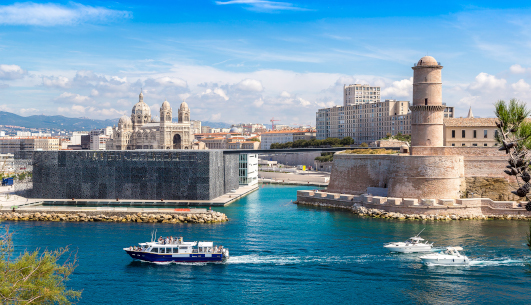 Marseille is a city in the south of France in the Bouches-du-Rhône department. About 1.7 million people live in the metropolitan area, and about 850,000 reside in the city itself. This makes it the second-largest city in France by population (the third-largest by size). Marseille is all in the south, just at the Mediterranean Sea. It has the biggest commercial port in France.

About the Author: Maudy Morré has been a Partner Manager with Flash Global based in the EMEA region for almost 10 years. In addition to France, she has worked closely with FSLs in South Africa, France, Belgium, Germany, Poland, Italy, Malta, Sweden, and Finland.